Please note that if you are under 18, you won't be able to access this site.

Are you 18 years old or above? 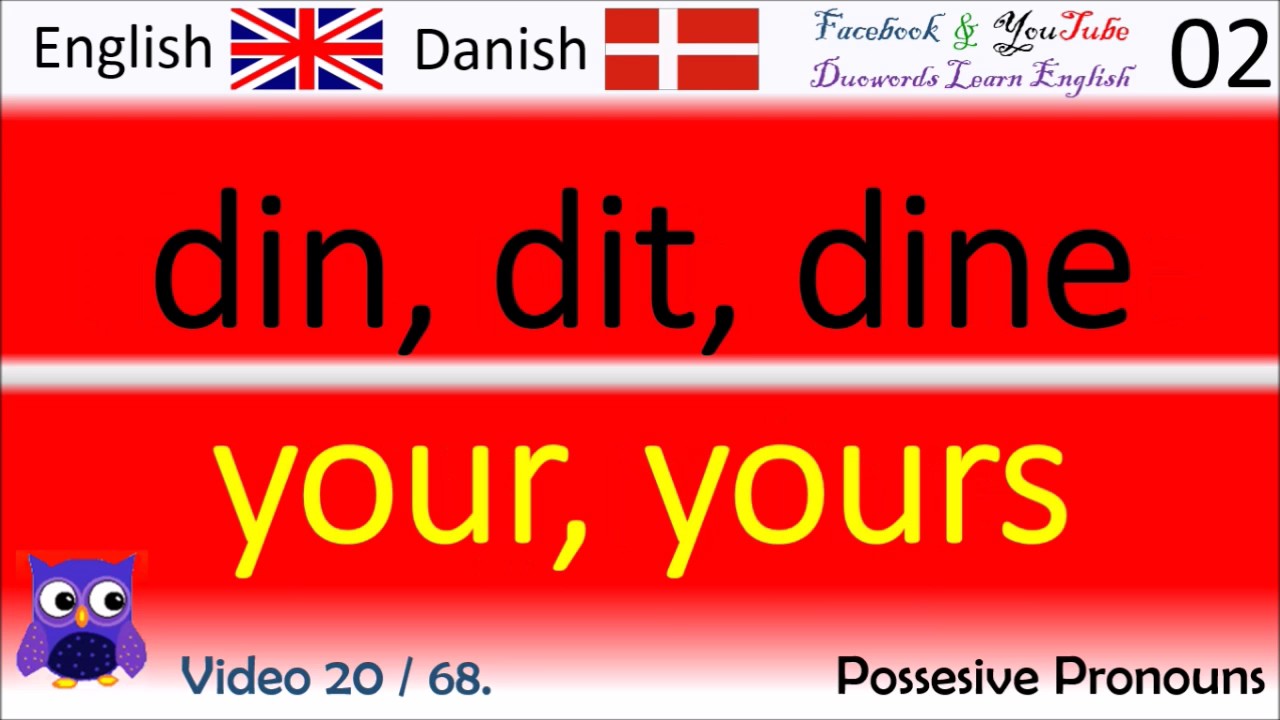 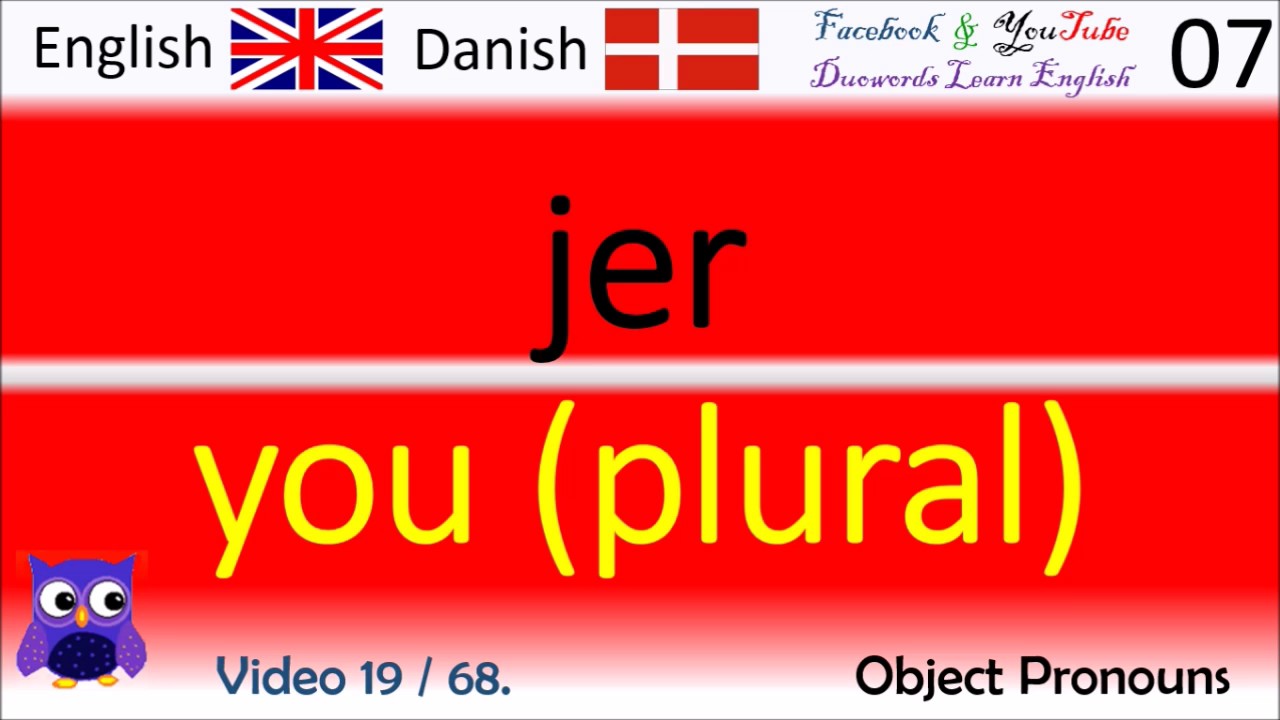 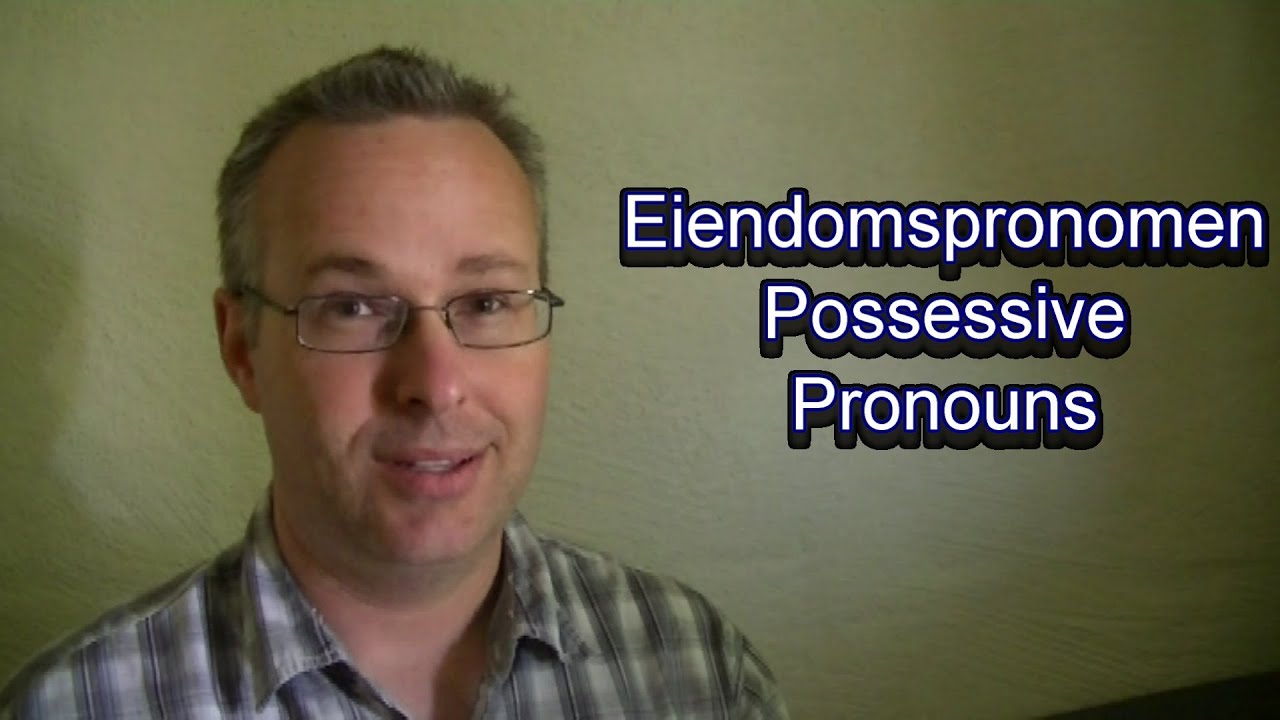 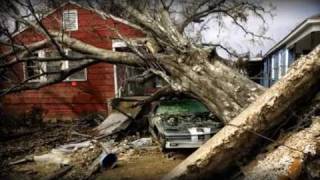 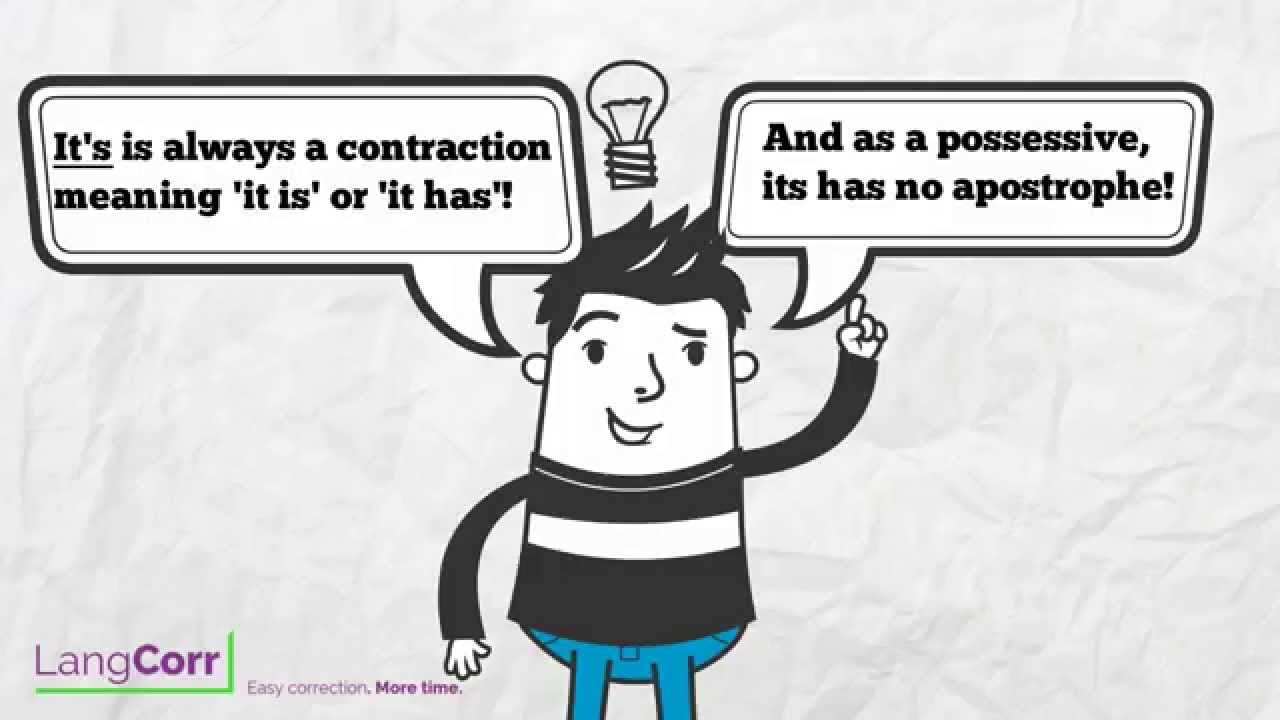 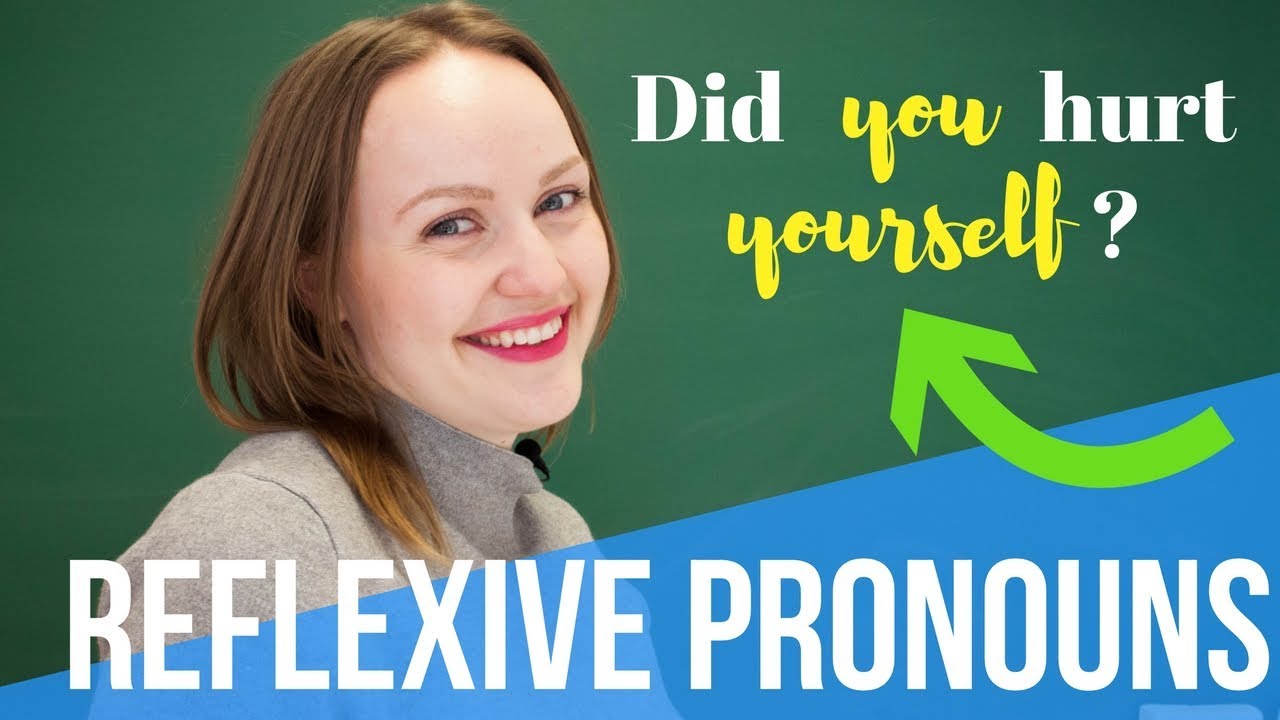 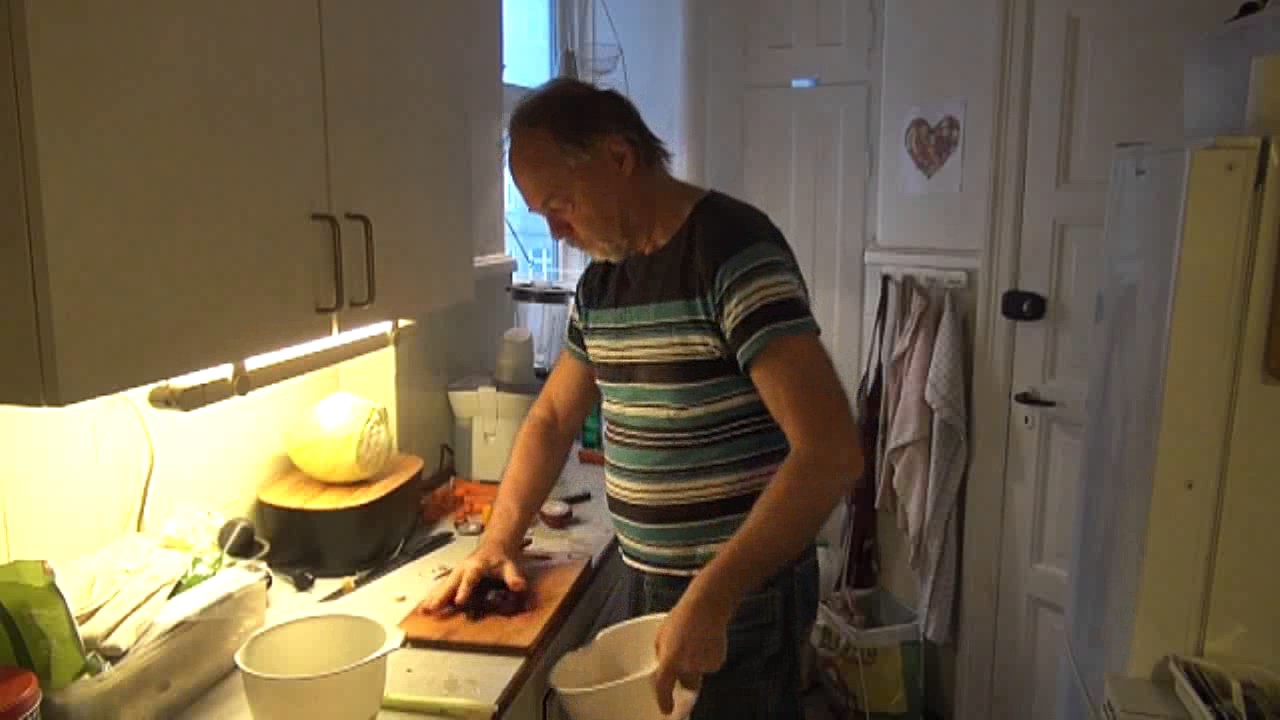 Gender Neutral Pronouns: They're Here, Get Used To Them

There are important corrections to this video. Visit here: https://www.tomscott.com/gender-neutral-pronouns/ or pull down the description to read them. Original description: Grammatical gender is a silly concept. So I'm about to go against my vow of descriptivism, and risk being run over by the Linguistic Mafia's bus, and say this: it's a silly idea.

Back in 2013, I made a video about ‘singular they’ and gender-neutral pronouns. Looking back on it with half a decade of hindsight, there are several things I want to correct. I also have a few thoughts on how the reactions to it have changed over time, and why the video’s comments will remain off.

Firstly, while editing the video, I cut the first sentence of the script. That sentence didn’t seem to add anything, and I’m a believer in ‘don’t bore us, get to the chorus’. That would have been fine — if only the script didn’t refer back to that first sentence later on, noting that the viewer probably didn’t notice the singular they in it.

There used to be an annotation explaining that mistake, but YouTube’s deleted all annotations now. I regret the error.

Secondly, I mentioned that recently-coined gender-neutral prounouns (hir, xe, etc) haven’t caught on in regular usage, and that trying to deliberately add new words into a language is extremely difficult. I think that’s true, but my tone was a bit too dismissive — there was an implied value judgment there. I’d rephrase that in a second video.

And finally, I co-opted a couple of LGBT slogans, both in the title of the video and the video itself. Those aren’t my slogans to rewrite, and adding ‘with apologies to’ in the reference line isn’t a great way of solving that. Looking back, I’m uncomfortable with those.
Changing times

In 2013, the video was uncontroversial. You can see that in this chart of likes and dislikes over time from YouTube’s analytics tool:

The video received very few dislikes until 2016. And I remember the comments from back then: those dislikes weren’t from angry conservative types. Instead, those were speakers of languages that used grammatical gender — they were angry that I’d insulted their language!

But you can see the tide start to shift in 2016. This is why I turned off comments: it seems that a small number of people with limited empathy deliberately search out videos about subjects like this just so they can hit ‘dislike’, leave awful comments that are usually one of a few toxic in-jokes, and go. YouTube's moderation tools remain desperately inadequate at dealing with that problem without appointing full-time moderators, and frankly, that would be time and money that could be better spent on almost anything else. For that reason, the comments are going to remain off.

If I were to remake this video in 2019, the most significant change would be focus: the title would be all about singular they, not gender-neutral pronouns. It probably wouldn’t even mention LGBT issues beyond a quick reference. It wouldn’t be a shout of hey, did you know about these folks, because five years later, most people watching the video do. Instead, it’d be a quiet nod of I see you.

It seems that, over the last few years, non-binary and trans folks have reached stage three on the Williams Scale: ‘then they fight you’. Hopefully, it won't take long to reach stage four: ‘then you win’.